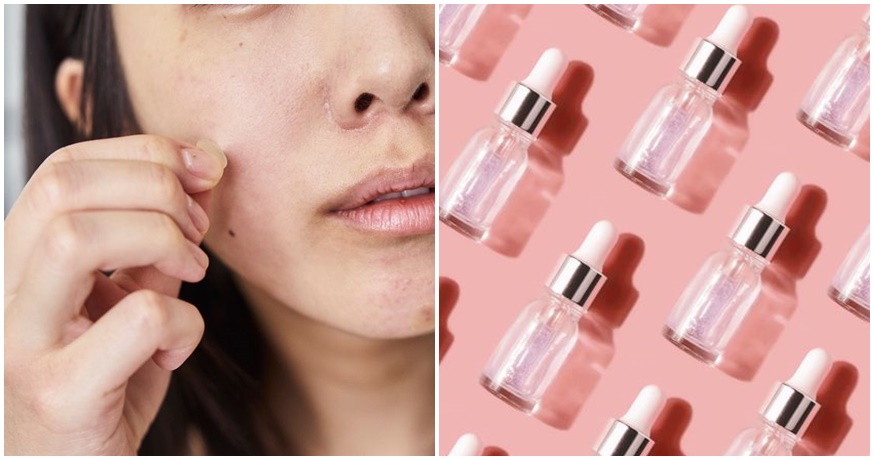 05 Apr Here’s 4 Pain-Free Ways To Get Rid of A Blind Pimple:

Posted at 08:32h in Beauty by Info 0 Comments
Share

Pimples are a relatively straightforward affair. They form when comodones (aka pores blocked by sebum & dirt) become infected with bacteria, causing the pore to become swollen & inflamed. We’ve all been there and chances are, you’ll either dab on some pimple cream or slap a pimple patch on before going on your merry way.

But of course, not all pimples are made the same. And some happen to be a little more persistent (and painful) as compared to the average zit. We’re referring to those little pustules that seem to appear under your skin, resulting in a severely swollen, inflamed spot that hurts from the very deepest recesses of your soul. And when it finally decides to pack up and disappear, it leaves behind a faint reminder in the ways of post-acne hyperpigmentation, aka an acne scar.

If you know exactly what we’re describing, then chances are you would have experienced the agony of suffering from a blind pimple first hand. Yes, there is a term for it, and the condition is more common than you think.

Blind pimples are named as such due to the simple fact that they form much deeper in the dermal layers as compared to your regular zits. Unlike pimples that occur on the dermis surface, treating a blind pimple goes beyond topical medications. But there are ways you can tackle them all the same. 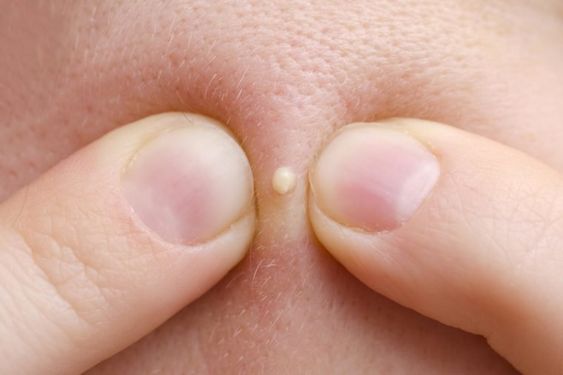 Your mum knows best and she’s right to remind you never to squeeze any pimples you may encounter on your face. This axiom is especially true in the case of blind pimples, as they do not occur on the surface of the skin with a visible ‘head’ like whiteheads or blackheads do. 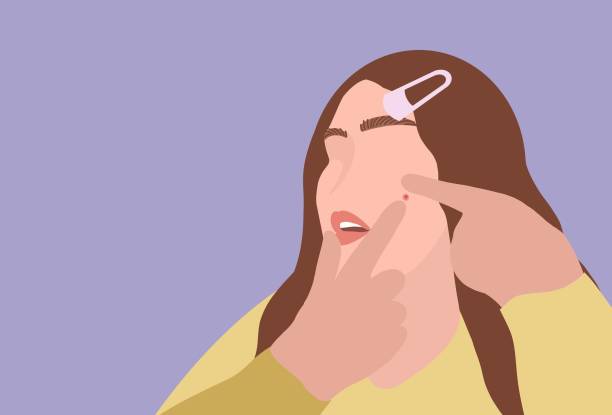 Found much deeper in the dermal layers, squeezing a blind pimple can make the inflammation feel more painful to the touch while worsening the redness you’re already experiencing. This is in addition to the fact that squeezing a blind people will increase your chances it leaving a scar behind.

Whether if it’s blackheads, regular pimples or blind ones, they are typically all triggered by an increase in sebum and bacteria. In order to prevent your blind pimple from becoming any more severe than it already is, it’s a good idea to ensure that the affected area remains clean. 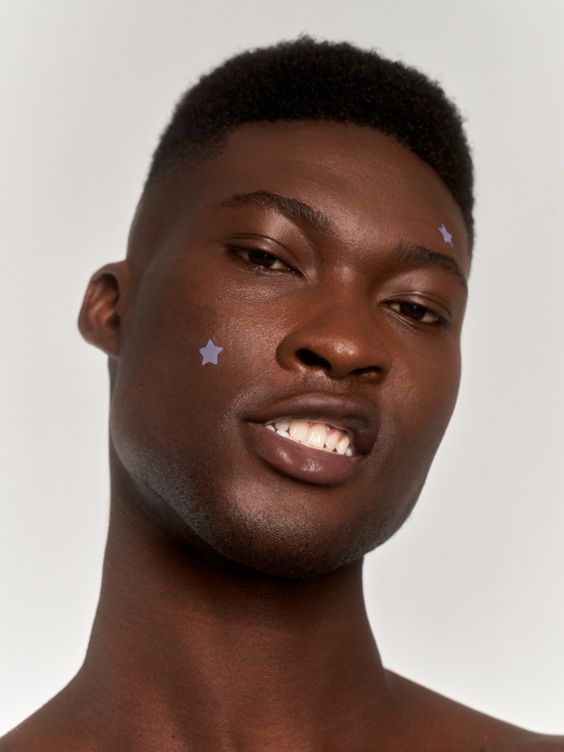 One easy way to do it is by using a pimple patch or acne sticker. Typically containing hydrocolloid and other antibacterial ingredients like tea tree oil, these patches help kill off harmful bacteria on the skin while drying the pimple simultaneously. They also act as a protective barrier against dirt & pollutants from the pimple. Remember to switch out your pimple patch every 24 hours! 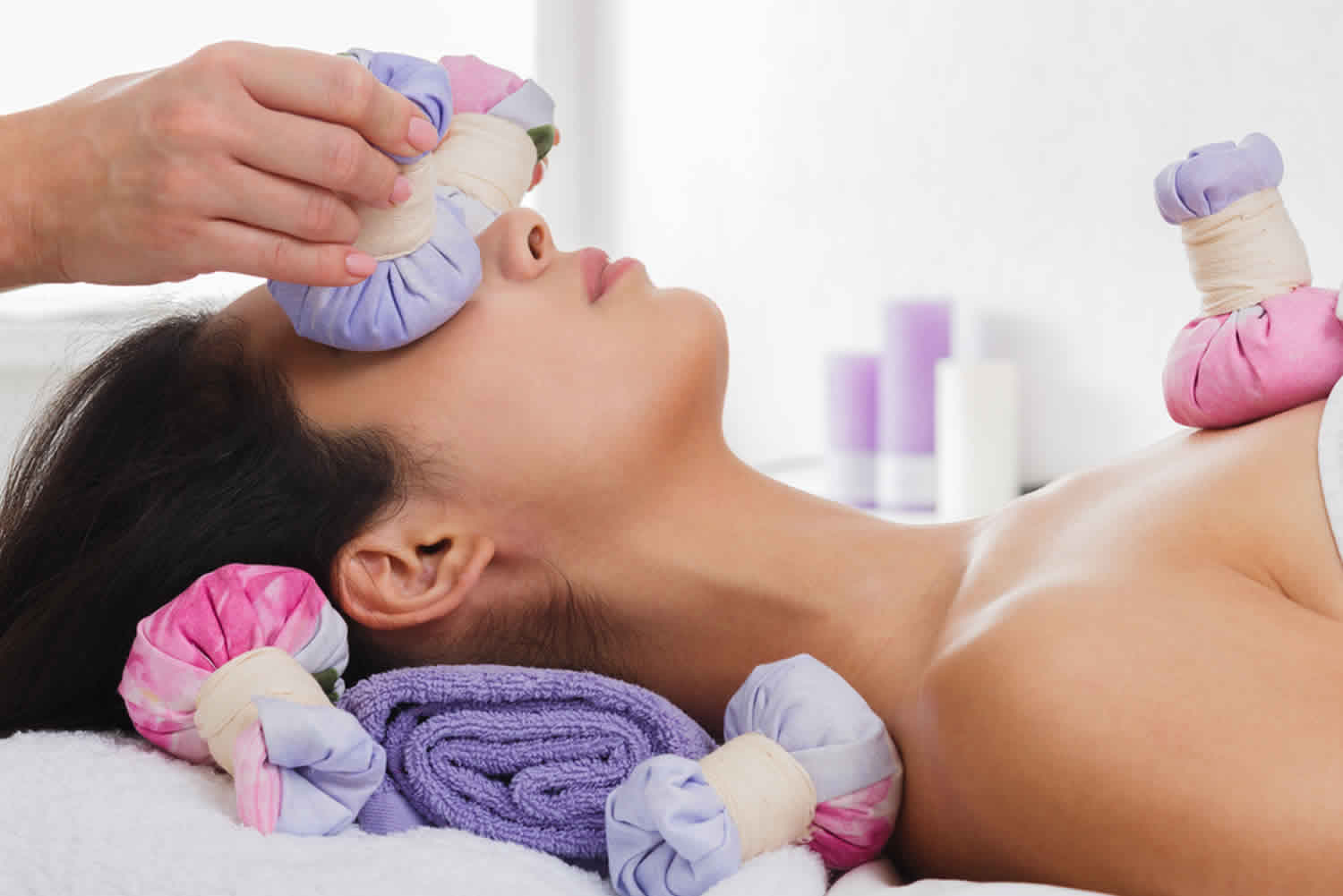 Your warm compress isn’t just good for sore muscles and menstrual cramps. The distribution of gentle, even warmth using a compress can relieve the inflammation from a blind pimple, easing the pain. It also coaxes the pimple to rise closer to the surface of your skin, which makes topical solutions such as pimple creams far more effective. 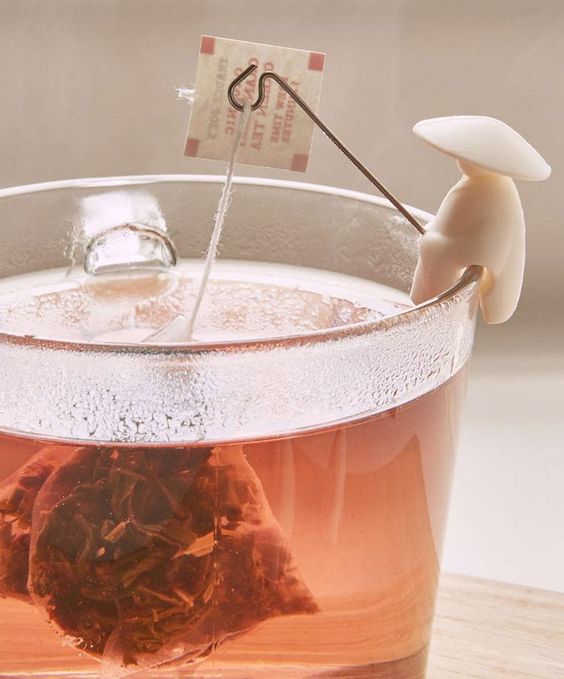 To make a warm compress, simply soak a sterile washcloth in hot, but not scalding, water. Then apply it over the affected area and let sit for anywhere between 10 to 15 minutes. You can even use a green-tea teabag for this. Repeat as many times as needed until you notice the swelling subsiding or the pimple coming to a head. Remember, the water should be hot but not to the point of burning! 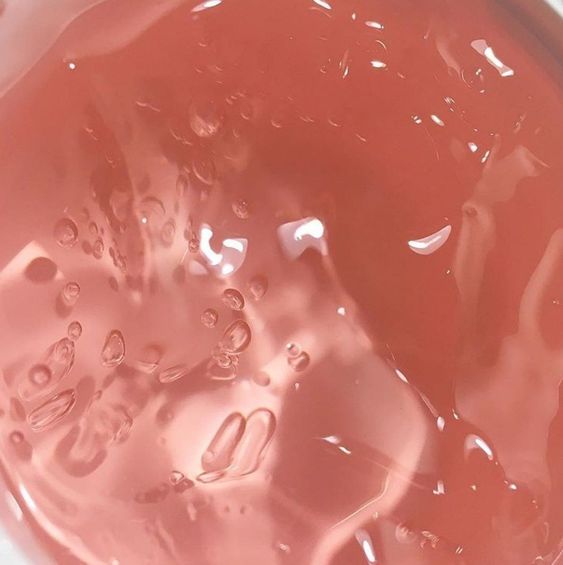 If warming it up doesn’t seem to draw the blind pimple out, then its time to tackle it with the cold. Wrap a cube of ice in a clean piece of cloth and apply it over the blind pimple. As colder temperatures can help reduce swelling & inflammation in all parts of your body, it can do the same for your blind pimple.

This is the preferred method for those with more sensitive complexions, as it is less likely to trigger a reaction from your skin. 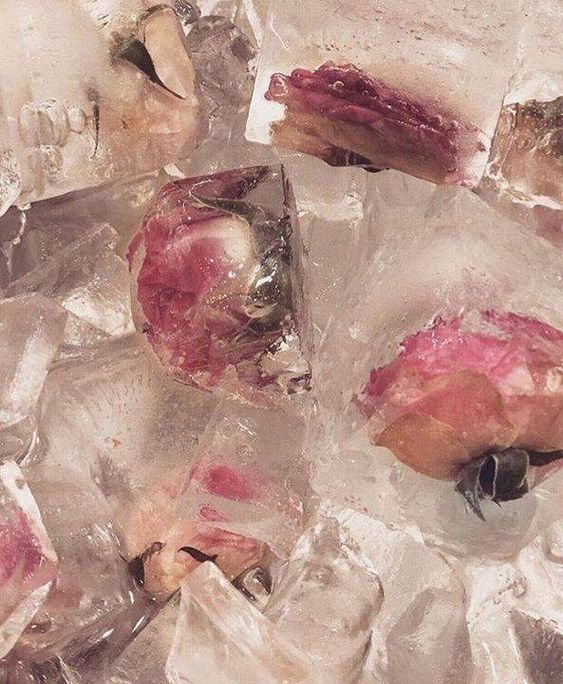 But by far and wide, the most useful method of treatment when dealing with a blind pimple is patience. If the appearance of blind pimples bothers you, (gently!) pat on a non-comedogenic concealer for the time being and avoid other heavy makeup formulations. Cleanse often, and be sure never to touch your pimple!

Also read: Hey, Your Makeup Brushes Are Causing Your Skin To Break Out 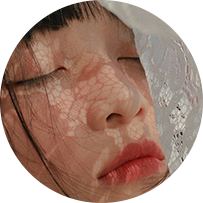